When my kid was born, I focused on work and dadding, and set professional music performance and recording aside. She's old enough now to understand that I did have a past where I made music, and she's curious. We were listening to #80 and she thought it was so funny how different my voice sounded. When she asked me how old I was when I made the record, I realized it was probably 20 years old. After going home and checking... Holy !@#$%%, it is 20 years old. EXACTLY 20 years old. #80 was officially released on August 1, 2001.

#80 was released on Stumble and Fall Records with tons of support from Chris Poma (who also engineered the album) and Laurel Snyder. At the time I was playing solo mostly, or in a duo with Iowa City guitar wiz Dustin Busch. For half the tracks on #80, I borrowed Matt Winegardner (drums) and Atom Robinson (bass, accordion, harmony vocals) from Kelly Pardekooper's Devil's House Band. Dustin played lead guitar. Marty Letz added beautiful pedal steel parts to several tunes. Home Sweet Home features harmonica from Jason Schnoll.

Even though I knew it was a debut folks/alt-country album amidst a sea of great folk/alt-country releases, I was so proud of it, and some of these tunes really bring me back. Cedar Rapids Gazette music writer Jim Musser also wrote for other publications, and got this great little review published in No Depression. CD Baby stopped physical distribution, but I'll be setting up physical CDs for sale through Bandcamp soon! In the meantime, digital copies and streaming should be available here and from most major sites.

The One-Timers now available on iTunes

It took a while, but the One-Timers is finally available on iTunes and Apple Music.

The One-Timers is now on Spotify

The One-Timers is now available on Spotify! While you’re there, you can also listen to #80 or No October. And if you like ‘em you can buy them from CD Baby.

If The One-Timers had come out back in 2004 when originally planned, it would have been released on Stumble and Fall Records. I will always be grateful to Chris Poma and Laurel Snyder for loving music and convincing me that mine was worth listening to. 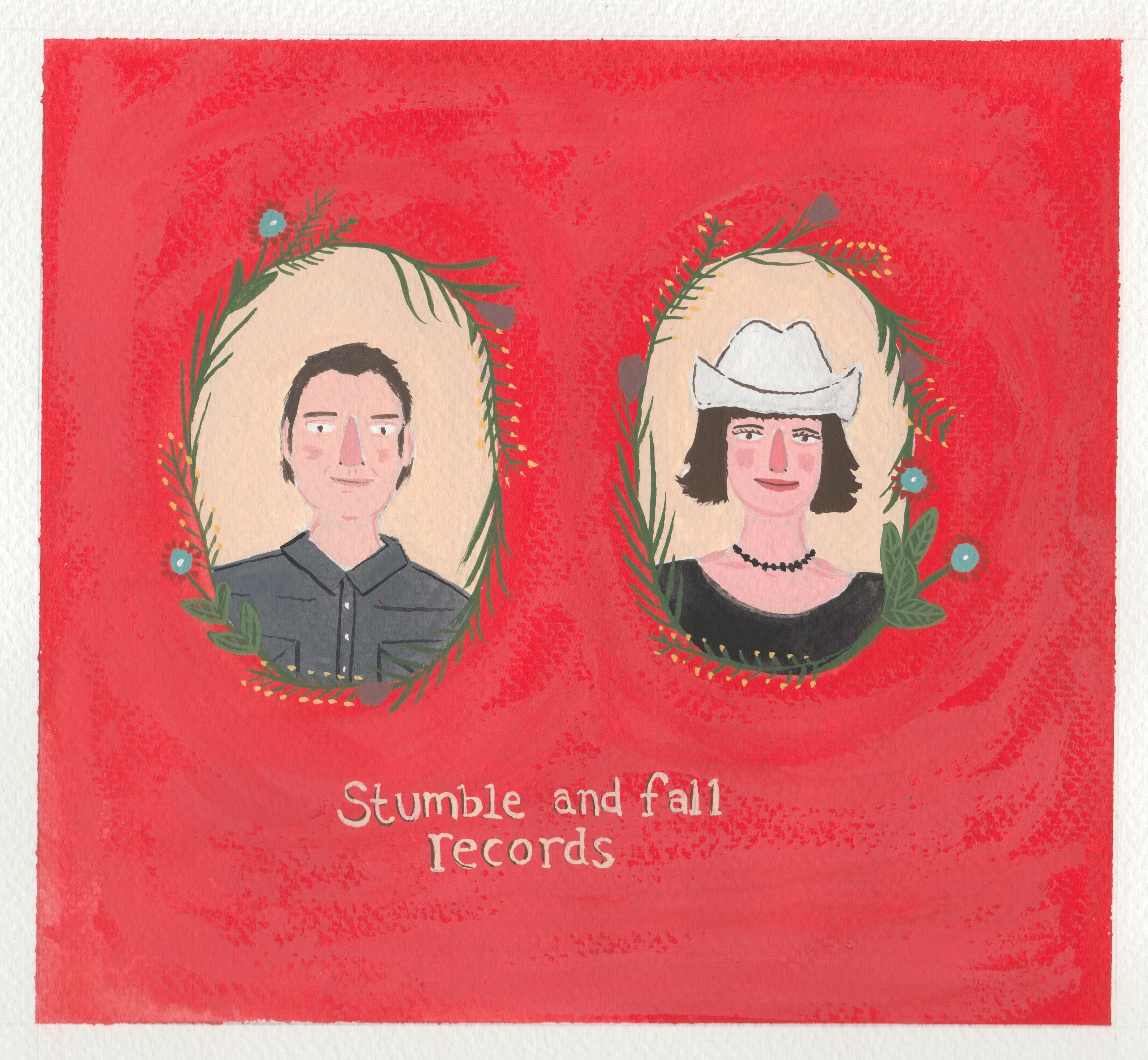 "The One-Timers" will be released on Friday, January 24th! This record was recorded over fifteen years ago is named after the band that played with me back then. The songs are love letters to the places and faces of Iowa City circa 2002. Now it will finally see the light of day and I am so excited to share it with you. 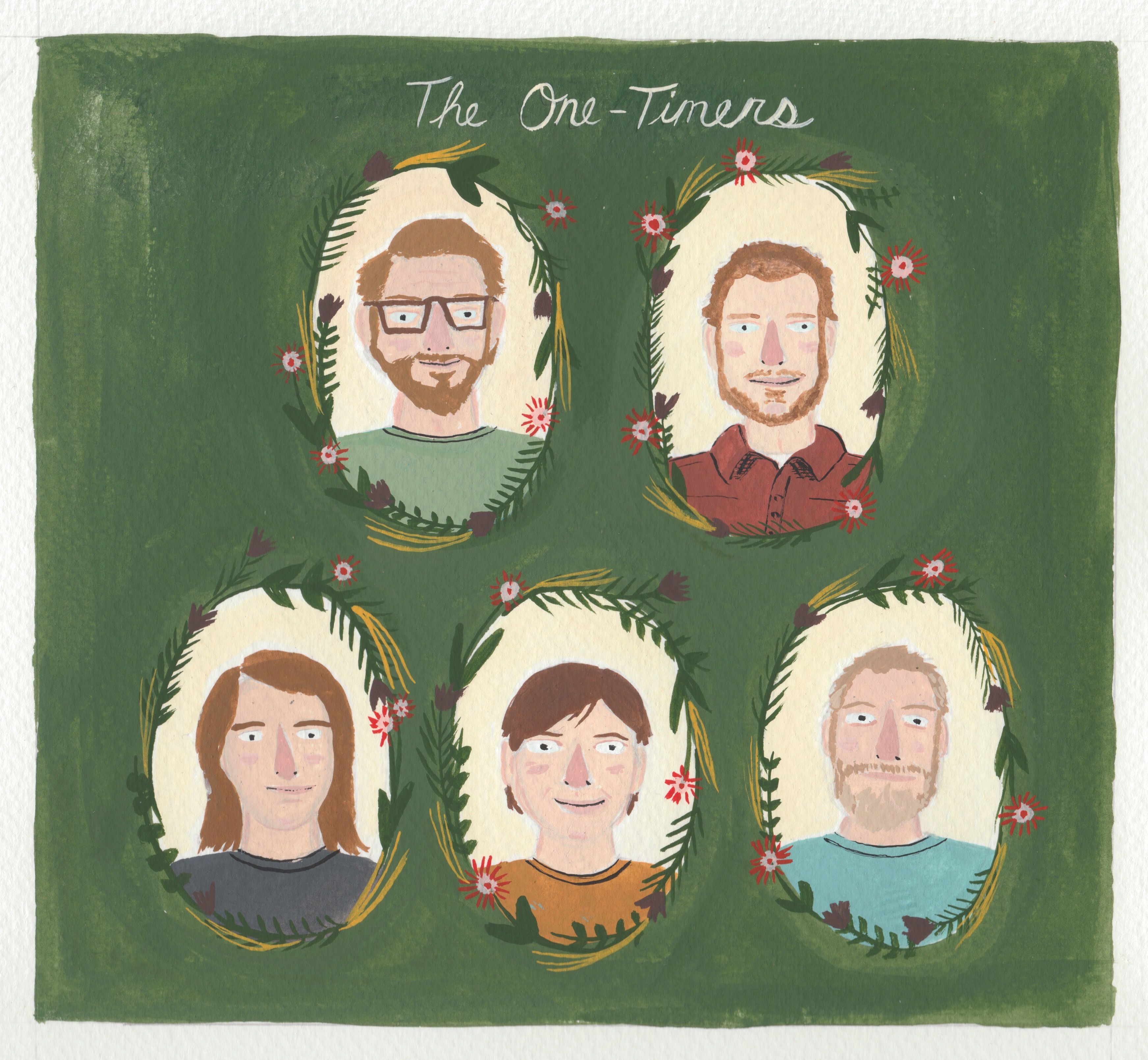